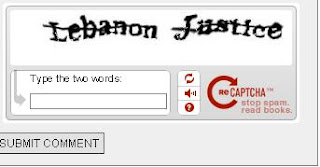 Just do be careful at the front of the stage. Jay usually ends up with at least one woman who crashes into his lap (not that he isn't used to it)...
Posted by Base Experience at 12:16 pm